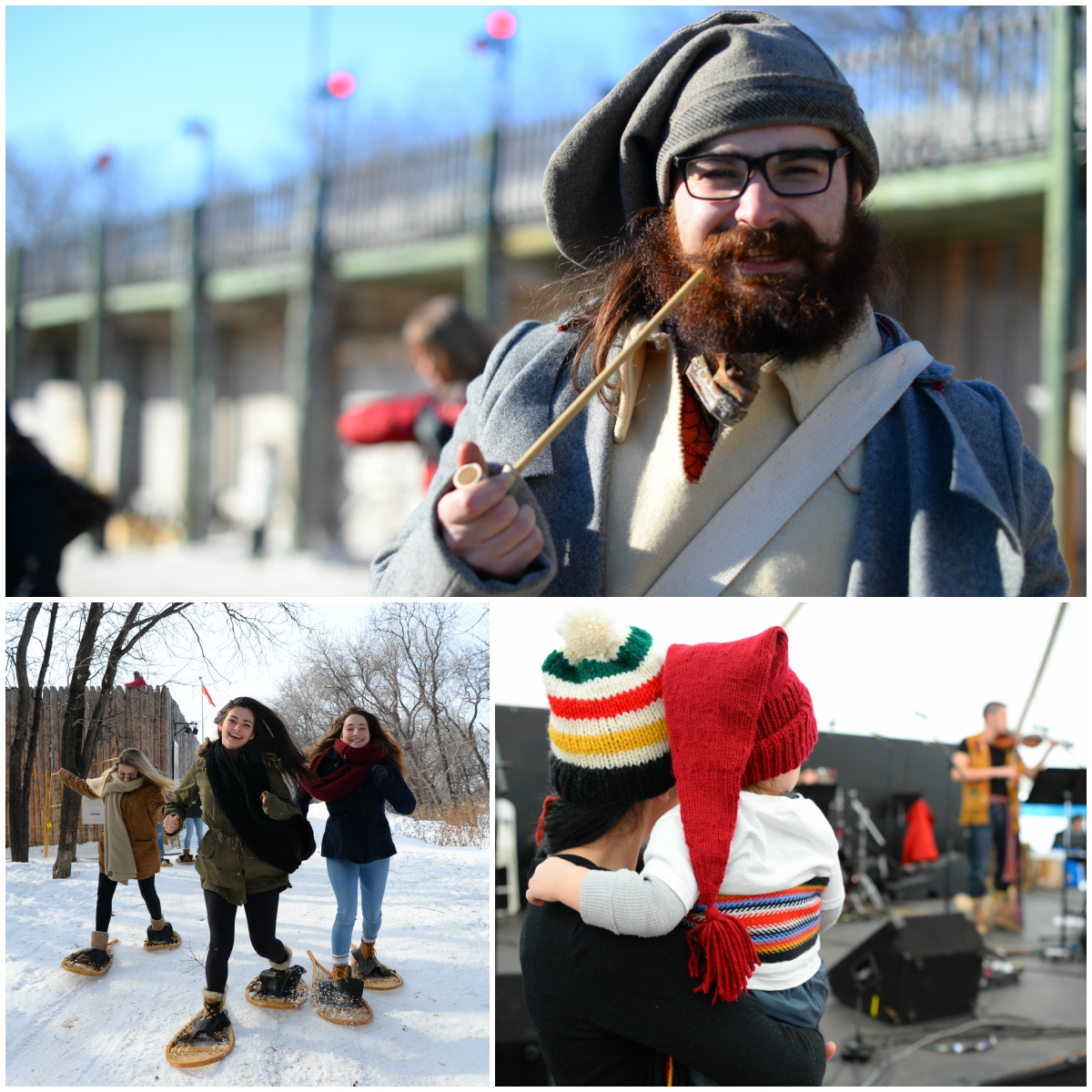 Winnipeg is known for being a winter city, and it’s also a place known for having an incredibly rich and diverse cultural history. Put the two of those together and you get a 10-day winter festival called Festival du Voyageur. The celebration is an integral part of our province’s legacy and has brought Métis, First Nations, Francophone and English communities together for the last 37 years. From the Voyageurs to the Hudson's Bay Company, it’s a great opportunity to learn about our history as a province.

Voyageurs were French Canadian fur traders who travelled by canoe and foot over long distances. They are regarded as legendary heroes and are widely celebrated in folk music and stories, and here in Winnipeg, we have a whole festival dedicated to their heritage, culture and traditions.

Sage Creek is proud to not only be a part of the Festival du Voyageur, and has also gone further to represent the history of the Métis and Francophone community through street names. Here’s a few of the streets you may have heard of and the stories of how they got their name:

In the official language of the French-Canadian voyageurs, the term “Hivernant” was used to describe those who had wintered in the interior fur country. This boulevard recognizes both the original settlers of the area and their colloquial language.

One of the earliest traded items from the Hudson’s Bay Company was an oval tinder box that came with a magnified ‘burning glass’ in the lid. It was used as a fire-starting kit that was also used to light pipes.

Born in Transcona, but lived most of his life in St. Boniface, Edward Turner was a well-known civic politician. Turner served two terms as a St. Boniface City Councillor and was the area’s last Mayor, prior to the amalgamation of Winnipeg in 1971.

During his term, he helped found the Festival du Voyageur and has since become known for having a hand in one of the most iconic festivals in Manitoba. Beyond politics, he also worked in insurance and served as President of the Canadian Insurance Claims Managers Association, President of the Norwood-St. Boniface Legion, as well as the Grand Knight of Norwood Knights of Columbus. It’s safe to say he was a busy and important figure in Winnipeg’s history!

Paul Proulx was one of the councillors of the Métis Provisional Government, established by Louis Riel, during the Red River Rebellion of 1869 – 1870.

In the late 1960s,Émile and Mary Ranville moved to Winnipeg with their 12 children. They were active with the Indian and Métis Friendship Centre and the Manitoba Métis Federation, and remained involved with both organizations until their deaths. Further, Mary Ranville pushed for the establishment of a training centre for Métis people, which today is called the Louis Riel Institute.

Several of their children were musically talented and in 1980, the C-Weed band, consisting of Wally, Don and Errol Ranville, became the first Aboriginal artists in Manitoba to have a number one song nationally. They were also nominated for Juno Awards in 1985, 1986 and 2001.


With Festival du Voyageur just around the corner, don’t miss out on all the action and grab your tickets online, or at the Sobeys in Sage Creek. From the great traditional cuisine, incredible concerts to the many attractions inside Voyageur Park, there’s something for everyone at Festival du Voyageur!